Welcome to IMMINENT ARMS. We are a company founded on the principle of saving lives. This company and all it's staff have dedicated their lives to serving the public and insuring the safety and well being of everyone while possessing the knowledge to pass along the skills, training, and experience they have gained throughout their years of service in multiple different fields. We strive everyday to ensure we stay up to date on all the latest training and events happening in order to learn from and possibly prevent future problems from occurring. You can rest easy after completing any of our available training courses, knowing that you have recieved the absolute best training you can possibly recieve. You will not leave any of our classes without learning a new skill or thought process that makes you more aware and helps you to see things you may not have seen before. We strive to give you real world scenarios and show you ways to adapt and overcome all the obstacles we throw at you.
We go by a very simple set of steps...First we will "Introduce" you to the world of firearms, tactics, and safety. Second, we will "Educate" you in these given areas. Teaching you all the basic knowledge you will need to hone these skills and sharpen them. And last but not least, we will "Train" you to be proficient and confident in your new found abilities and skills. Working with you until you are comfortable and confident you are ready to use them for your personal protection or someone else's protection. We look forward to training you to become the highly skilled and trained warrior you always desired to be. Thank you for your interest in IMMINENT ARMS and as always...PROTECT THE 2ND!! 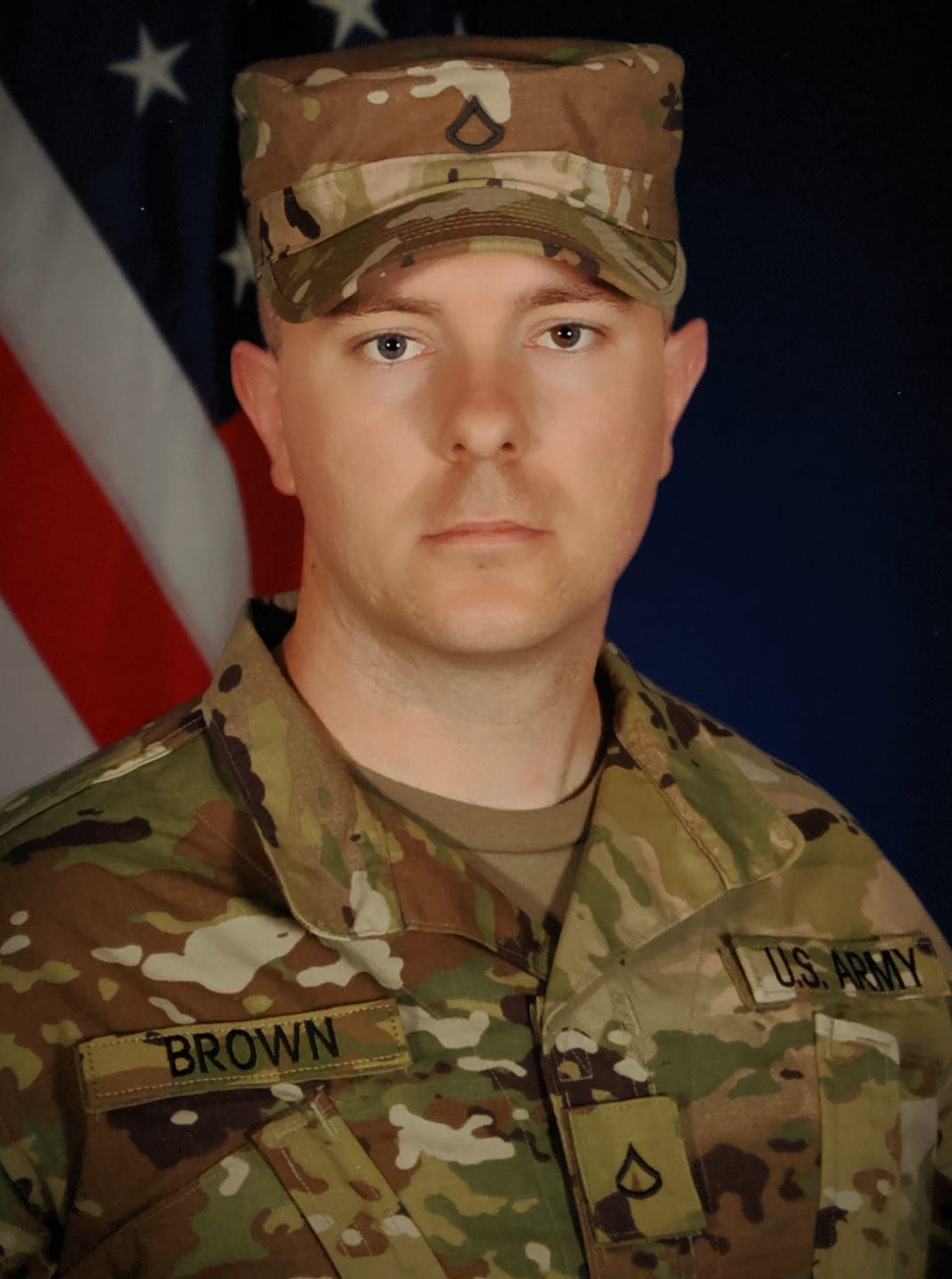 "If they're is no enemy within, the enemy outside can do us no harm"
My name is Trey Brown and I grew up in Goldsboro, NC. I had a pretty standard life and experienced a lot of things that made me very aware of things at a young age. Throughout my childhood I also dreamed of being that person someone called on when they needed help. Being the person with the solution and getting to be the one that was called on when someone needed help was always my goal.

I have spent all of my professional career learning, studying, and training in many different areas in order to make myself diverse and have the ability to train others to be the same way. I have been in public safety of some form for over 10 years. Things ranging from Law Enforcement, Correctional, Military, Fire and EMS, and many others have shaped and molded me into what I am today. I hope to train others in the proper ways of safety and operation so that they may too help others and teach the up and coming generations.

Project ChildSafe is a program of the National Shooting Sports Foundation to promote firearms safety and education. We are committed to promoting genuine firearms safety through the distribution of safety education messages and free firearm safety kits to communities across the U.S.

It is the largest, most comprehensive firearms safety education program in the U.S. It was developed by the National Shooting Sports Foundation, the trade association for the firearms industry, and is committed to promoting genuine firearms safety through the distribution of safety education messages and free firearm Safety Kits. The kits include a cable-style gun-locking device and a brochure (also available in Spanish) that discusses safe handling and secure storage guidelines to help deter access by unauthorized individuals.

The "Own It? Respect It. Secure It." initiative is an industry-wide commitment to raise the public’s consciousness on the issue of firearms safety and responsibility and encourage firearms owners to embrace the importance of proper storage. With our collective voice, we are amplifying the following message to gun owners: "Store firearms responsibly." WHAT IS THE NRA? The NRA is America’s preeminent gun rights organization, made up of nearly five million members. Together, we fight and win the toughest battles for the Second Amendment, all while offering the best firearms educational programs in the country.
Every day, the NRA fights back against politicians, judges, and bureaucrats who want to regulate, restrict, and ultimately, destroy your Second Amendment freedom.
That's why you need to join the NRA RIGHT NOW. What are the benefits of NRA membership? As an NRA member, you’ll get an official NRA membership card, a free NRA decal, and a free subscription to one of the NRA’s award-winning magazines.
Plus, you’ll receive valuable NRA 5-Star Benefits that put hundreds of dollars back in your pocket! *Activation Required How much does it cost to join the NRA? Your one-year NRA membership is just $45 and unlocks all of NRA’s member benefits, giving you access to hundreds of dollars in savings. And if you’d like to save even more, choose a two-year membership for $75, a three-year membership for $100, or, for the best value, a five-year membership for only $150.

Or call: 877-672-2000 How does the NRA use my membership dues? Your support will help us defend your Second Amendment freedom whenever and wherever it comes under attack.
In addition, your membership dues will help the NRA cultivate the next generation of sportsmen and women through our youth firearms trainings…empower women with our self-defense programs…and support our police officers with our world-class law enforcement training programs. What is the NRA’s history? The National Rifle Association was founded in 1871 by U.S. Army veterans Col. William C. Church and Gen. George Wingate to “promote and encourage rifle shooting on a scientific basis.” In the following decades, the NRA has provided world-class firearms instruction to thousands of gun owners across the country.
When anti-gun lobbyists and politicians began their war on the Second Amendment four decades ago, the NRA fought back. And over the years, we’ve defeated hundreds of attempts on the national, state and local levels to infringe on your Right to Keep and Bear Arms.
Today, the NRA stands as America’s oldest civil rights organization. Every time there’s a threat to your gun rights, the NRA is there to defend your freedom. We also provide firearms training and gun safety programs to gun owners from all walks of life.
IMMINENT ARMS, LLC.